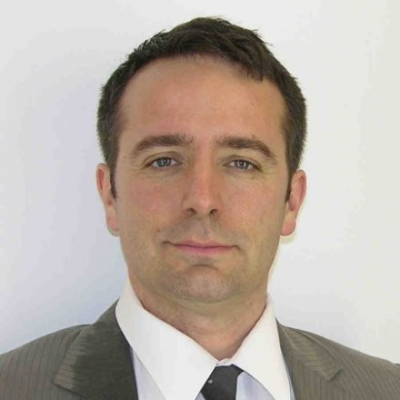 I am an innovation-driven person, with a two-sided career as an Academic researcher and as an Industrial manager.

I am currently the Program Manager for the development of the 40-M$ Satellite-Based Augmentation System of South Korea (KASS). My next step could be the role of a large (>100M$) international programme manager, or a company strategy executive role.

I studied physics at the Ecole Normale Supérieure in Paris, and I hold a PhD in Theoretical Physics. I have been working an overall 7 years around Europe in Quantum Many-Body research before moving to the Space Industry to look for a more active day-to-day life.

Since then, I have successively worked in Earth Observation and Satellite Navigation. I started my career on system-heart algorithm expertise, with a growing field of application (geophysics, orbit determination, time-transfer, aviation integrity, ...), and then took responsibilities in wider, transverse fields including system architecture, project management, international relationships and business modeling.

I have been successfully managing teams of more than 20 expert staff as 'Head of navigation System Performance', implementing drastic changes in work habits and entirely reshaping the main lines of their activity, for a yearly turnover close to 5M€.

From July 2014 until October 2016, I have been in charge of non-standard business development activities (creation of a Space Academy in Brazil, high level industrial partnerships and regulation lobbying for drones C&C satellite systems, disruptive proposals for ground segments).

Check out the incredible speaker line-up to see who will be joining Mathias van den.